EFFECTOR aims to enhance maritime surveillance, improve decisions support, and foster collaboration of maritime stakeholders by implementing an Interoperability Framework and associated Data Fusion and Analytics services for Maritime Surveillance and Border Security that will allow faster detection of new events, better informed decision making, achievement of a joint understanding and undertaking of a situation across borders, allowing seamless cooperation between operating authorities and on-site intervention forces ensuring that all existing privacy and data protection rules are fully respected.

Specifically, EFFECTOR will unlock the full capabilities of maritime surveillance systems and data sharing at tactical and strategic level by introducing applied solutions for enhanced border and external security, including the implementation of a multi-layered data lake platform for end-to-end interoperability and data exploitation, the exchange of enhanced situational awareness pictures at different level with CISE and EUROSUR, the adoption of interoperability standards for exploiting data sources and systems currently underutilized in maritime environment and the demonstration of new concepts and tools for knowledge extraction, semantic representation, data fusion, analytics, and federated querying that can scale from local to regional and up to national and transnational level.

Maritime Domain Awareness is the combination of activities, events and threats in the maritime environment that could have impact on marine activities and EU territory. During the past decades, advances in Information and Communication Technologies have provided better means to monitor and analyse vessel activity. Today private and public source of data such the Automatic Identification System or space related data can be combined with Vessel Traffic Services, Vessel Traffic Management Systems and Vessel Traffic Monitoring & Information Systems data enabling the development of value-added information resulted by the combination of such data.

European waters are navigated daily by some 12,000 vessels, which share their positions to avoid collisions, generating a huge number of positional messages every month. It is important that this overabundance of information will not overwhelm the marine operator in charge for decision-making. The challenge is twofold: on one side encourage the exchange of heterogeneous data among administration valorising the CISE network currently in place, on the other exploit at the best these datasets by means of automated processing in a way to minimise false alert that might results by an incorrect processing or interpretation of the results.

PROMENADE will improve solutions for the vessel tracking, behaviour analysis and automatic anomaly detection by means of the application Artificial Intelligence (AI) and Big Data (BD) technologies, and to promote collaborative exchange of information between maritime surveillance authorities, shortening the time to market and assuring the compliance with legal and ethical regulations.

An open, service-based toolkit implementing “state of art” AI / BD techniques also benefiting of HPC (High Performance Computing) platform is the core activity of the project. The project’s developments will be demonstrated and evaluated in 3 operational scenarios and 1 simulated defined by Border Guards Authorities. 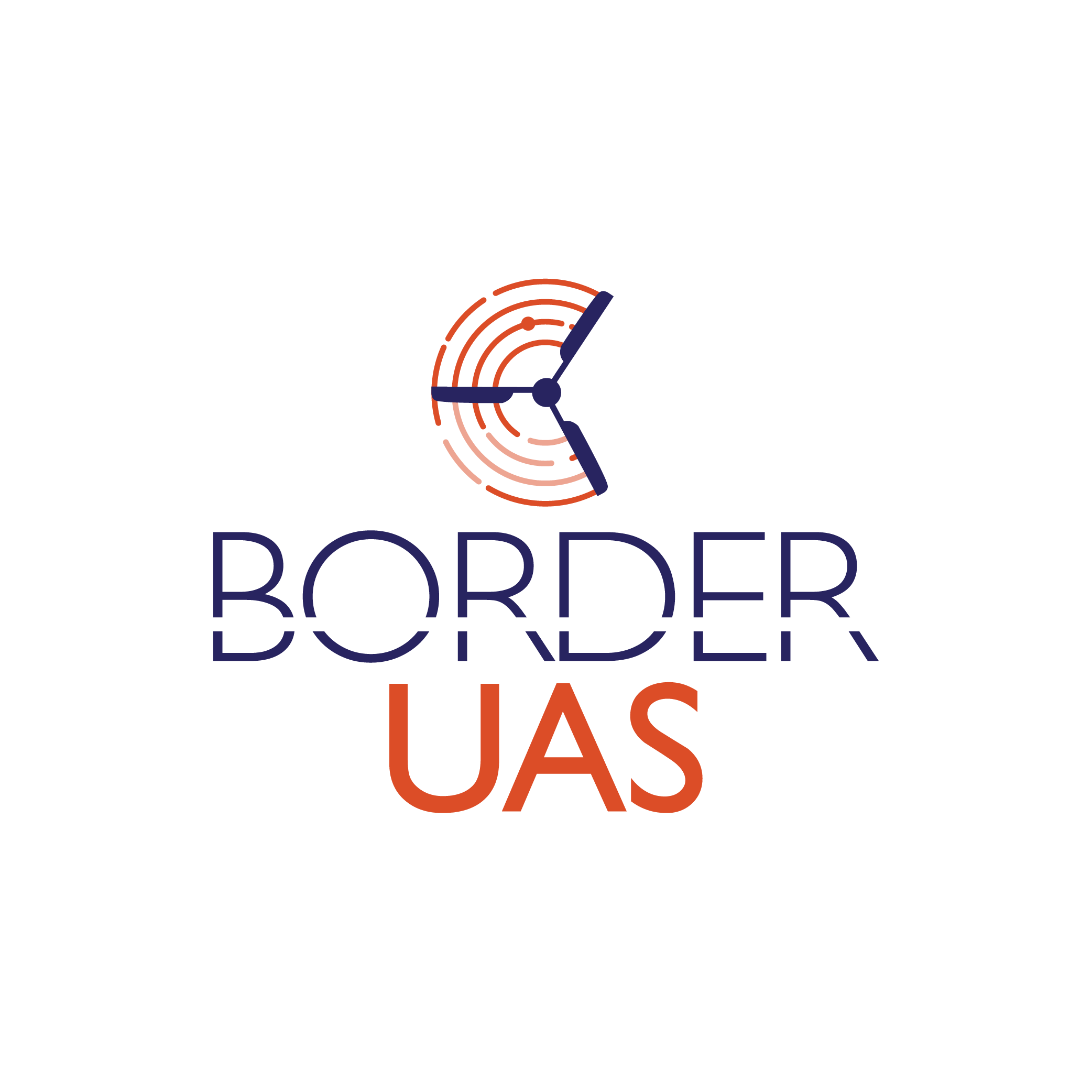 Seventeen (17) organizations from eleven (11) European countries joined forces for a project on technologies which enhance border and external security. BorderUAS (GA No 883272) aims for a holistic UAS surveillance approach integrating aerial and ground components using next generation sensors and technologies and developing a consistent platform used for daily border operations and beyond.

The MEDEA is an EU funded project and it aims to:

The Mediterranean and Black Sea network of practitioners is made of public security organisations, NGOs, Research, industry and academia representatives and security policy makers. Within the network, there are four communities of practitioners with focus on the following themes:

These Thematic communities of Practitioners will be responsible for fostering and promoting collaboration among their members, focusing on the respective theme areas. MEDEA aspires to contribute to the establishment of safer and more secure societies throughout the Mediterranean and Black Sea region using research and innovation as a catalyst to promote collaboration between practitioners from diverse disciplines and countries.

MELCHIOR is an EU funded Coordination and Support Action project which aims to improve substantially a novel technology for fast detection of drugs, explosives, weapons and illicit goods concealed on individuals and in critical cavities of the human body based on infrasound mechanical impedance interrogation, optionally complemented with other harmless and non-contact technologies. This project aims to drastically increase the safety of the border staff having to touch inspected individuals. Thus, travelers’ experience will improve greatly. Since no contact is needed, individuals do not have to undress and therefore their privacy is respected.

The MELCHIOR solution aims to be used in operational environments including border controls in airports and sea-ports and land borders as well as other environments where the technology would be quite useful like crowded events and prisons.